There are 10 PBS Stations in Texas that serve all Texans. They are:

For more than 40 years, Austin PBS has been a friend to Central Texans. The Austin PBS mission is to enrich the lives of its viewers through quality public  television programming, community services and public events with shows like Austin City Limits, Central Texas Gardener, and Overheard with Evan Smith.

It is Basin PBS’ mission to see that telecommunication and broadcast media are used to advance education, culture and community throughout our Permian Basin home. We’re here to empower West Texas’ most valuable resource…YOU!

KAMU is both a TV station and FM radio station, in one. KAMU functions within the Educational Broadcast Services department of Texas A&M University in College Station and, while it exists primarily to provide public broadcasting to the Brazos Valley area, it is also involved in the academic mission of Texas A&M, from formal instruction in the broadcast arts to on-the-job training for student announcers, operators, and production assistants at the stations.

Learn more about KAMU on TexasPBS.org

KEDT is your community-owned station for PBS and NPR.  South… Texas Public Broadcasting System, Inc. “committed to educating, enlightening and inspiring all communities of South Texas.”

Learn more about KEDT on TexasPBS.org

KERA 13 and KERA 90.1 are the public radio and television stations for North Texas, touching the lives of nearly 2.5 million people every week via television, radio and the Internet.

Learn more about KERA on TexasPBS.org 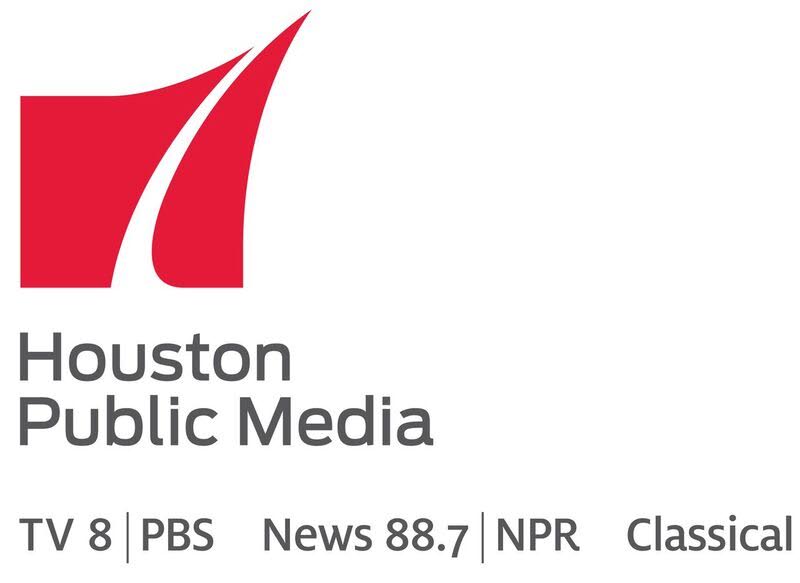 Houston Public Media’s TV 8 was America’s first public television station and was one of the founding stations of the Public Broadcasting Service (PBS) in 1969. Houston Public Media TV 8 is supported primarily by viewer contributions with additional money coming from grants, special events and corporate sponsorships.

Learn more about KTTZ on TexasPBS.org

Panhandle PBS provides quality public media services that educate, inform, inspire and connect the people of the Texas Panhandle. As a trusted media destination, KACV tells the stories of our region and encourages exploration of our world.

PBS has returned to the Rio Grande Valley. How can you watch your favorite PBS programs? You can watch via:

Learn more about on TexasPBS.org

The mission of KLRN is to enrich the lives of people throughout South Central Texas through the power of communication- providing quality programs and services that advance education, art and culture, and community.

Learn more about KLRN on TexasPBS.org

Give to Your Local PBS Station

It's easy to donate to your local PBS station. Go to the Member Stations page and click on the station closest to you and look for the Support button.

Our programming and outreach is made possible by generous donations to your local PBS station.

RT @austinpbs Did you know that there's a total lunar eclipse happening tonight? It starts at 10:27 p.m. Learn more about lunar eclipses in this bilingual resource from PBS LearningMedia and let us know if you're planning on watching it! web.austinpbs.org/3Pl8GyH

RT @almasway ¡Wepa! Get to know Victor Cruz who plays cool Frankie Four Feet on @almasway! In addition to his work on the show, he hosts a digital talk show called “Tita Talks,” where he has even interviewed some of the ah-may-zing people behind the scenes, including @SoniaMManzano! pic.twitter.com/W58dtqBjzN

RT @almasway ¡Vámonos! You can catch up on all the latest @almasway episodes at home or on the go with the free @PBSKIDS Video app. Check it out now! pic.twitter.com/aky9pXwx8z

RT @JudyWoodruff Some news…I love working at the @PBS @NewsHour & can’t imagine it not being part of my life. I will continue to anchor through this year’s midterm elections, until the end of 2022. After that, I'll stay at @NewsHour & @wetatvfm at least thru 2024 & the presidential election 1/2

RT @almasway ¡Wepa! The Rivera house is always filled with funky tunes. Drop a 🎶 below if your family loves listening to and making music together! pic.twitter.com/PwNZYcEOn2